12 Key Characteristics of an Excellent Team

By George Manning and Kent Curtis 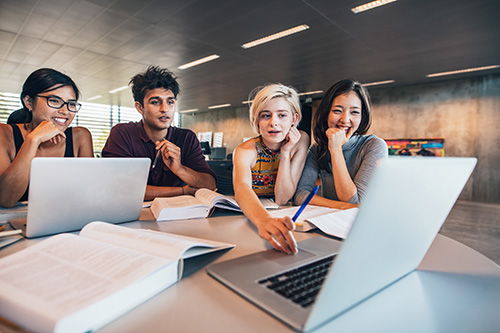 The Russian writer Leo Tolstoy (1828-1910) opens his masterpiece Anna Karenina by saying, "All happy families are alike; each unhappy family is unhappy in its own way." Unsurprisingly, the same can be said for teams. Some teams lack trust, while others fail to find shared values. There are many ingredients to a great, functioning team.

George Manning is professor emeritus of psychology at Northern Kentucky University. He is a consultant to business, industry, and government, serving such clients as the AMA, AT&T, General Electric, IBM, Duke Energy, the United Auto Works, Young Presidents' Organization, the U/S. Navy, and the National Institutes of Health. He lectures on economic and social issues, including quality of work life, workforce values, and business ethics. He maintains as active program of research and writing in organizational psychology. His current studies and interests include the changing meaning of work, leadership ethics, and coping skills for personal and social change.

Kent Curtisis professor emeritus of organizational leadership at North Kentucky University. He has examined the collegiate tutorial system as a visiting Fellow at the University of Durham in England and has designed numerous employee and management development programs serving such clients as Texas Medical Center, Junior Achievement, Wendy’s International, Procter & Gamble, and American Electric Power. He developed the Northern Kentucky University online organizational leadership degree. His current research includes leading teams, the leader as coach and developer of people, and teaching leadership via distance learning.