A few semesters ago I had a student in my classroom who asked to be referred to with the pronouns “they,” “them” and “their.” Although I had had some experience with non-binary people in my personal life, I had never before had a student who openly identified in this way. As someone who strives for inclusivity in the classroom, I began to think more than ever about how to create a learning environment that makes all my students feel safe and supported.

As a Spanish teacher, a language with grammatical gender, this can be a bit challenging when working with a non-binary student. How do I practice gender-neutral communication in order to respect my student’s gender identity? Also, the materials I use in the classroom do not always represent non-heterosexual relationships and are often written with only cisgender people in mind. How do I include other perspectives so that my LGBTQ students don’t feel excluded?

In order to find out more, I interviewed my student, who is also very active at my university’s LGBT resource center and asked for advice.

Find out if your school has a support network (resource center, student organization, etc.) designed to help LGBTQ students. What are the resources on campus for these students? Is there any faculty training offered for learning more about supporting them? If not-- encourage your school to start one! For example, a video on “safe space”.

Add YOUR gender pronouns to your email signature. This is a simple but straightforward gesture to establish allyship to LGBTQ students. Additionally, many trans and gender non-conforming students will email their professors in advance to let them know about pronouns and name changes – always respect these requests and never disregard them.

English does not have gendered nouns or adjectives but does have gendered third-person pronouns. Be conscious of this and again, always respect your students’ gender pronouns. If you are teaching in a language with grammatical gender, mention and acknowledge the challenge of gendered language for nonbinary people and do some research about how gender non-conforming people may be adapting the language for their needs.

Use LGBTQ people and families in practical, general examples and in neutral contexts. For example, when teaching family vocabulary in my Spanish class I will always include examples of same-sex relationships even if the textbook does not. When writing a test or preparing an in-class activity you can easily include examples of LGBT people when referring to general topics.

I have often heard of teachers playing language learning games in the classroom and forming teams based on gender. When asking a student to choose either the “boys” or the “girls” team you could be making someone very uncomfortable.

My student told me that they have had points taken off in Spanish classes for using masculine adjectives despite being out as nonbinary because they present as more feminine. They said “this was frustrating, but there are other instances in which what could be seen as an error has a more personal explanation (black vs. Black, women vs. womyn) and so forth. Clarification is a good idea in these cases, as is open-mindedness if a student wants to explain their perspective.”

Be conscious of the content and sources presented to students. No matter what the subject, it is important to offer various perspectives and to provide resources written by scholars of different genders, sexual orientations, and cultural backgrounds.

Lastly, don’t be unwilling to engage in difficult conversations for fear of saying the wrong thing. If you DO say the “wrong thing” it is best to recognize your misstatements and commit to educating yourself about these topics. 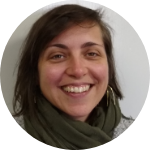 Kerry Steinberg graduated with her M.A. in Spanish Linguistics from the University of Georgia in 2008. Since then she has taught a variety of courses at this institution, both in the classroom and online. She currently serves as the preceptor of the accelerated beginner program at UGA and is a member of the Spanish Program Coordination Committee. Before teaching Spanish, she worked as a social worker serving the local Latino community and uses this experience to also organize and teach a Spanish Service Learning Course. She has lived and worked in Paraguay, Peru, Argentina and Costa Rica. She has served as a Digital Faculty Consultant for McGraw-Hill Higher Education since 2017. 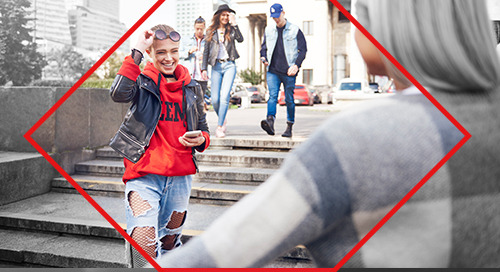 Paying attention to the students that don't participate, or often miss class, is equally as important as pa... 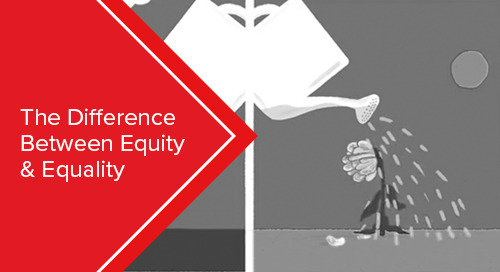 The Difference Between Equity & Equality 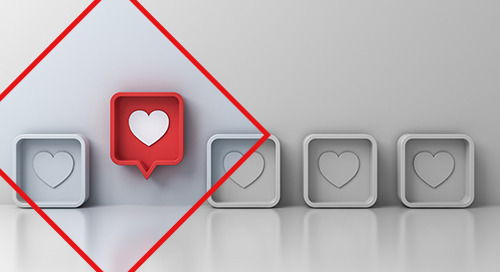 Establishing an inclusive environment doesn’t happen overnight but starting on Day 1 can make inclusion and understanding the foundation of your classroom. 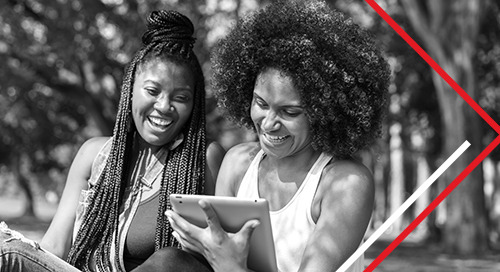 The Plan Before the Plan: Using “I” PERSIST to Motivate Student College Completion

An "I" PERSIST plan is a way that students can encourage and motivate themselves to keep pushing through school and their day to day lives. 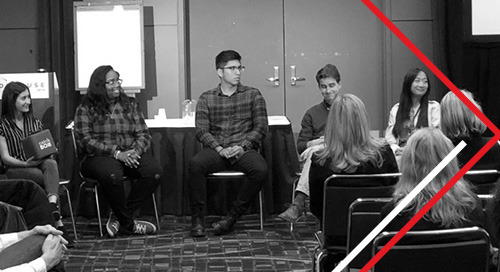 At Educause 2019, our student panel discussed their college expectations, real-life experiences, concerns and stresses, and most importantly their goals for the future. 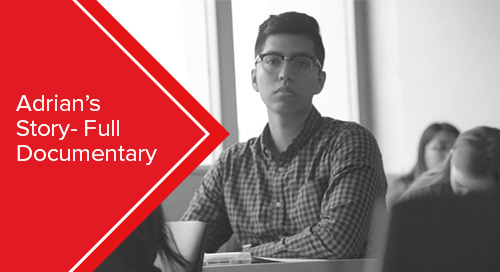 Adrian struggled in high school to succeed. Through hard work and the power of adaptive learning, Adrian is now a strong college student pursuing his degree. 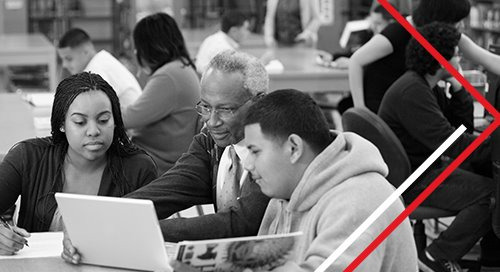 Equity in Practice: Addressing the Diverse Needs of Our Students

It's vital to create an inclusive, safe and empowering classroom so students can learn from not only their instructor but each other as well. 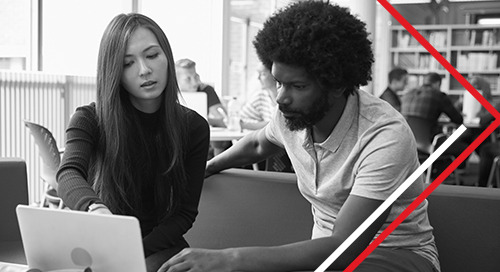 Teachers Are the Key to Equity

Technology is advancing to create learning systems that can better reach students. However, instructors must be the early adapters to change and create impact within the classroom. 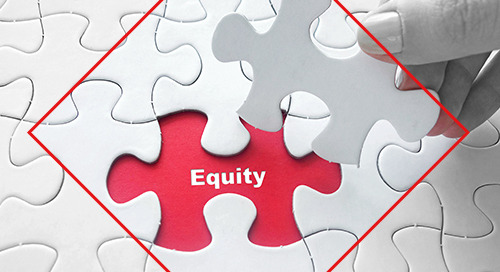 Knowing the Difference Between Equity vs. Equality

Though equity and equality are often used interchangeably, the difference in meaning is important to understand. 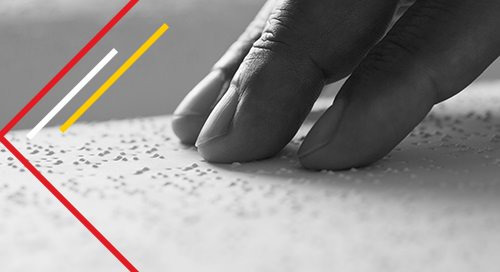 My Experience of Inclusivity as a Blind Student

Helping students and peers isn't one size fits all. Asking how to help is the first, and best step. 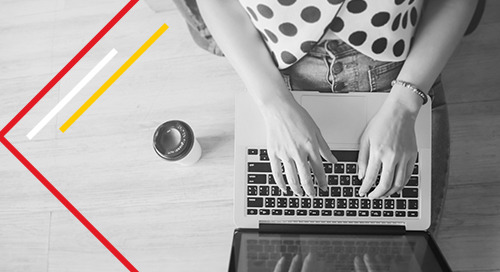 The Role of Learning Science in Equity

Everyone learns differently. By using science to understand ways to overcome challenges we can begin to close the gap on equity in education. 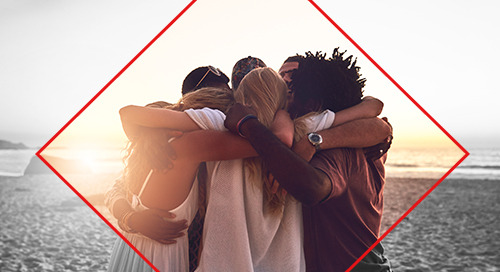 Inclusive Excellence: The Power Belongs to Us
Read Article 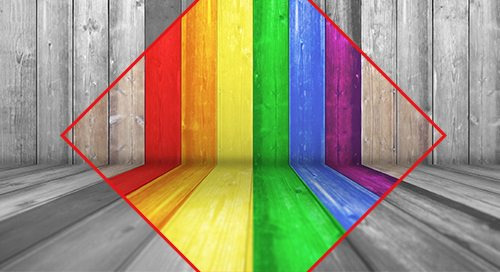 A warm and welcoming classroom means respecting and honoring students as individuals. Learn 10 ways to foster equity and equality in your classroom. 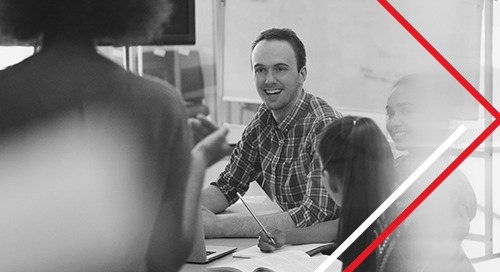 3 Steps to Construct an Empathic Classroom

Soft Skills are becoming increasingly important and they are rooted in empathy. Here are ways to create a rich culture of understanding and empathy in your classroom. 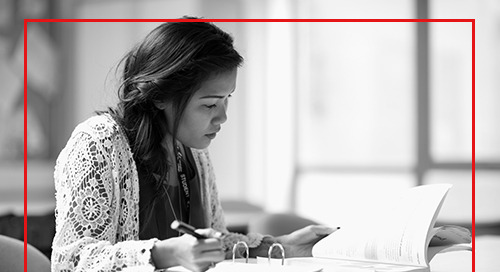 In 1984 Benjamin Bloom found one-on-one tutors were key to successful students at every level. This tailored learning was initially believed impractical, but now in 2019, it's time has arrived. 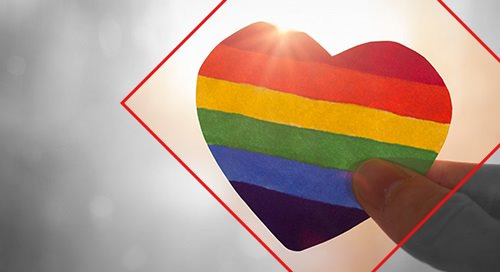 Speak Up: How to Help Our LGBTQ+ Students

Instructors and administrators have a responsibility to create an inclusive and accepting classroom and campus. 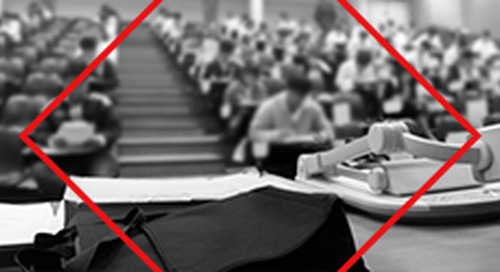 Make your classroom accessible for all students! See how utilizing universal design principles can help you become accessibility compliant and improve student engagement. 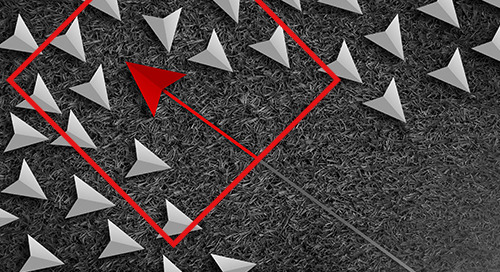 Transformative Teaching at the University of Alabama

Students rewrite a more inclusive history at the University of Alabama. 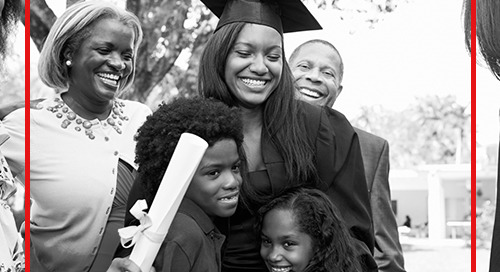 The Challenges of Today's Non-Traditional Student

The needs and perspectives of non-traditional students vary widely. How do these unique circumstances impact their pursuit of a degree and overall success? 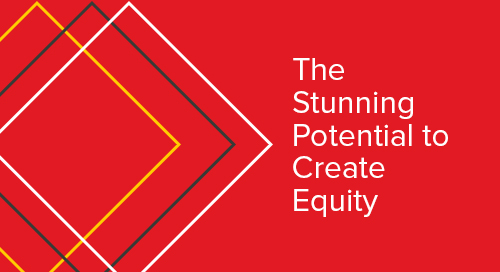 The power of adaptive learning is narrowing the divide between students who may have been behind in core math courses in high school and their pursuit of a degree for STEM careers.

Checkout if McGraw-Hill will be in attendance: