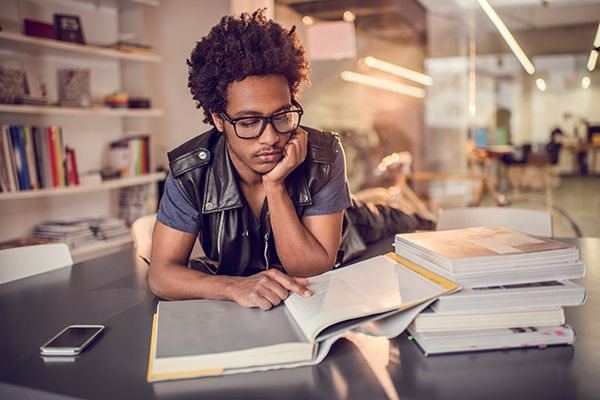 In many ways, multitasking seems like a good idea: by working on more than one task at once, multitaskers are theoretically more productive. But even though multitaskers might seem better at their jobs, several studies indicate that multitasking actually hurts productivity. Recent studies led by Jeremy Marty-Dugas at the University of Waterloo suggest that constantly checking your smartphone while doing other work makes people more absentminded in their daily lives — and absentminded distraction is likelier to hinder job performance than to help.


Before you pick up your smartphone or try to tackle two projects at once, here are a few reasons why multitasking may actually be more harmful than helpful.

Unfortunately, despite the evidence, multitasking is already an ingrained aspect in our culture and workplace. So, what can be done to counteract the negative effects of multitasking?


First, even chronic multitaskers can learn skills that will improve their brain function over time: Clifford Nass recommends focusing on a single task for at least twenty minutes before moving on to the next. If you must multitask, try to switch back and forth between no more than two projects at a time; the more tasks a multitasker tries to complete at once, the harder their brain must work — and the less likely they are to remain productive.


The good news is that educators can model multitasking best practices for their students. Because they were raised with smartphones and the internet, teenagers and young adults are even more susceptible to the negative effects of multitasking, including absentmindedness, lack of focus, and frequent mistakes. At the same time, students can still learn good work and study habits that can counteract the impulse the multitask.