Ready on day one: A closer look at Inclusive Access at Copiah-Lincoln Community College 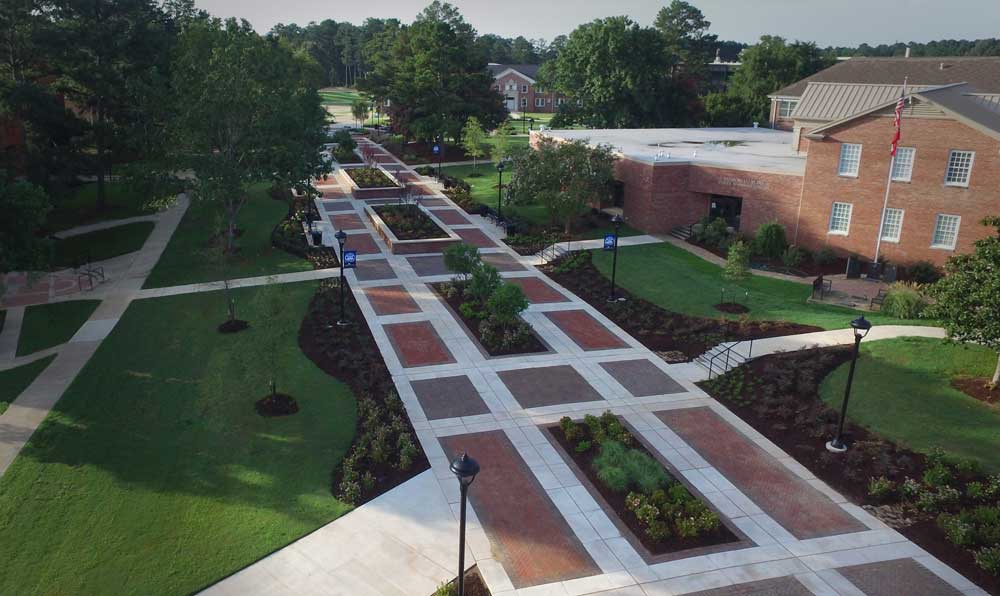 When Kyler Patton enrolled in the World Literature II course at Copiah-Lincoln Community College, in Wesson, Miss., he intended to buy the textbook right away. But finding time to get to the bookstore, and carving out enough money in his budget, proved more difficult than he imagined. So for the first couple of weeks of the semester, he went without it.

Kyler quickly discovered that not having the book was like hearing only half of a conversation. In class, he struggled to grasp the material being discussed. Confused, he started sneaking glances at a neighbor’s book to try to keep up. As his classmates progressed, Kyler felt himself falling behind. “I finally got the book after two weeks,” he says. “Then I spent the rest of the semester playing catch up.”

In another time, or on another campus, a student who faced similar hurdles might drop out after a semester. But an innovative solution the community college implemented years before not only kept Kyler in school, it’s helped him and countless other students thrive. 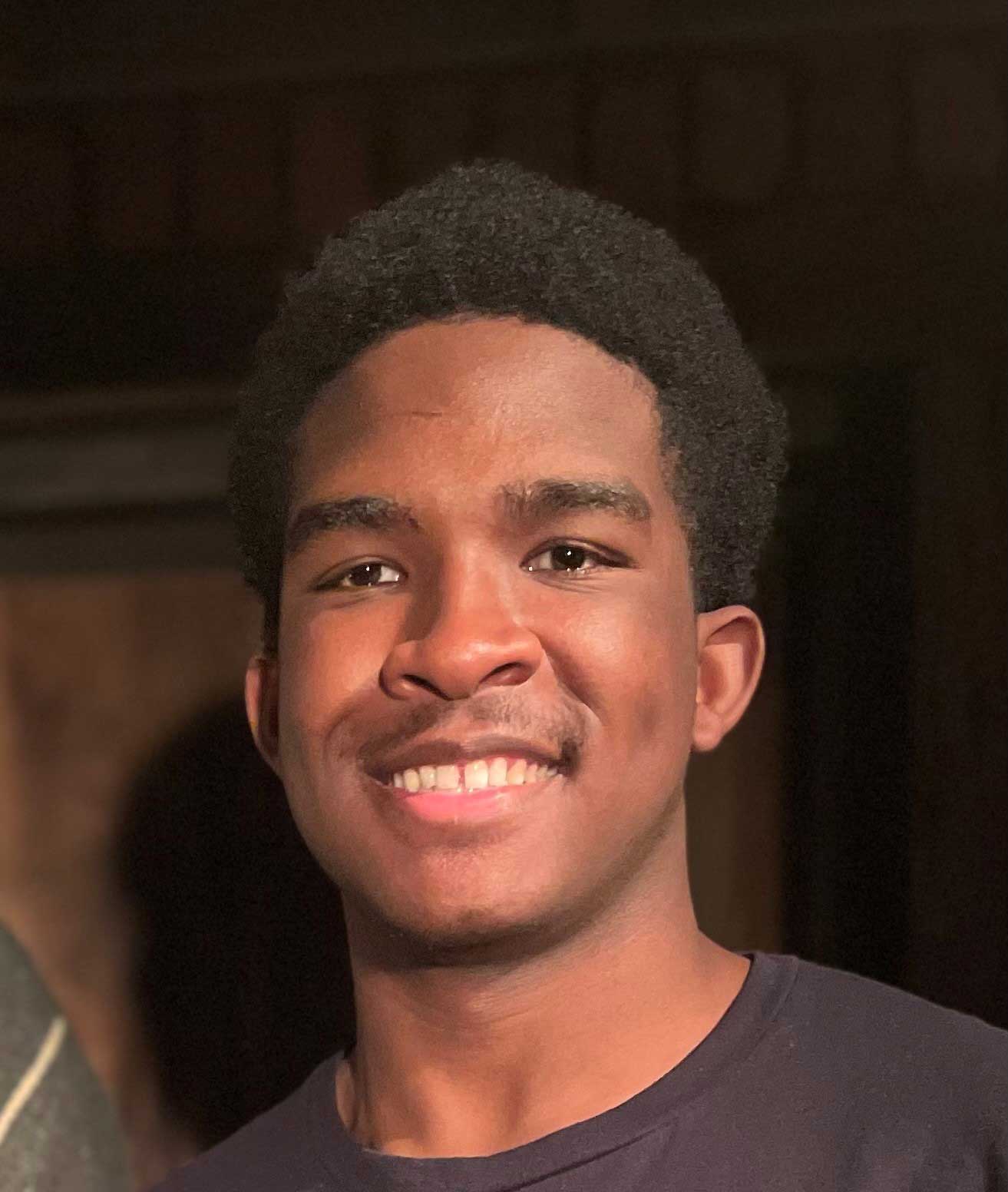 About a decade ago, faculty and administrators at Copiah-Lincoln Community College, or Co-Lin, were looking to change the way their students accessed their textbooks.

Typically, just a small percentage of students showed up on the first day of class with the required materials, and only 30% had what they needed by the end of the first week. Reasons for this ran the gamut: Traditional books could be expensive; course materials sold out quickly; campus bookstore hours were inconvenient; lines were long. Co-Lin instructors were sympathetic, but they couldn’t ignore what they saw in the classroom: Learners were often unprepared, grades fell, and in some cases, students withdrew from the program or the school.

With 92% of students receiving some type of financial aid, administrators wanted to help bring down the cost of course materials and make them more accessible for all students. In the fall of 2012, the school rolled out Inclusive Access on each of its three campuses, starting with eight developmental courses. This meant that nearly 1,000 students in those courses—roughly one-third of the student body—received eBooks and digital courseware, such as McGraw Hill Connect, by the first day of the semester. All materials were easily accessible through Canvas, Co-Lin’s learning management system, and sold at a significantly lower price.

From the start, faculty led the implementation of Inclusive Access, and administrators played a supporting role. “That process allowed faculty to have a voice, develop their own buy-in, have departmental discussions to unite around specific material and identify their own advantages and disadvantages of the program,” explains Dr. Stephanie Duguid, Dean of Academic Instruction at Co-Lin. 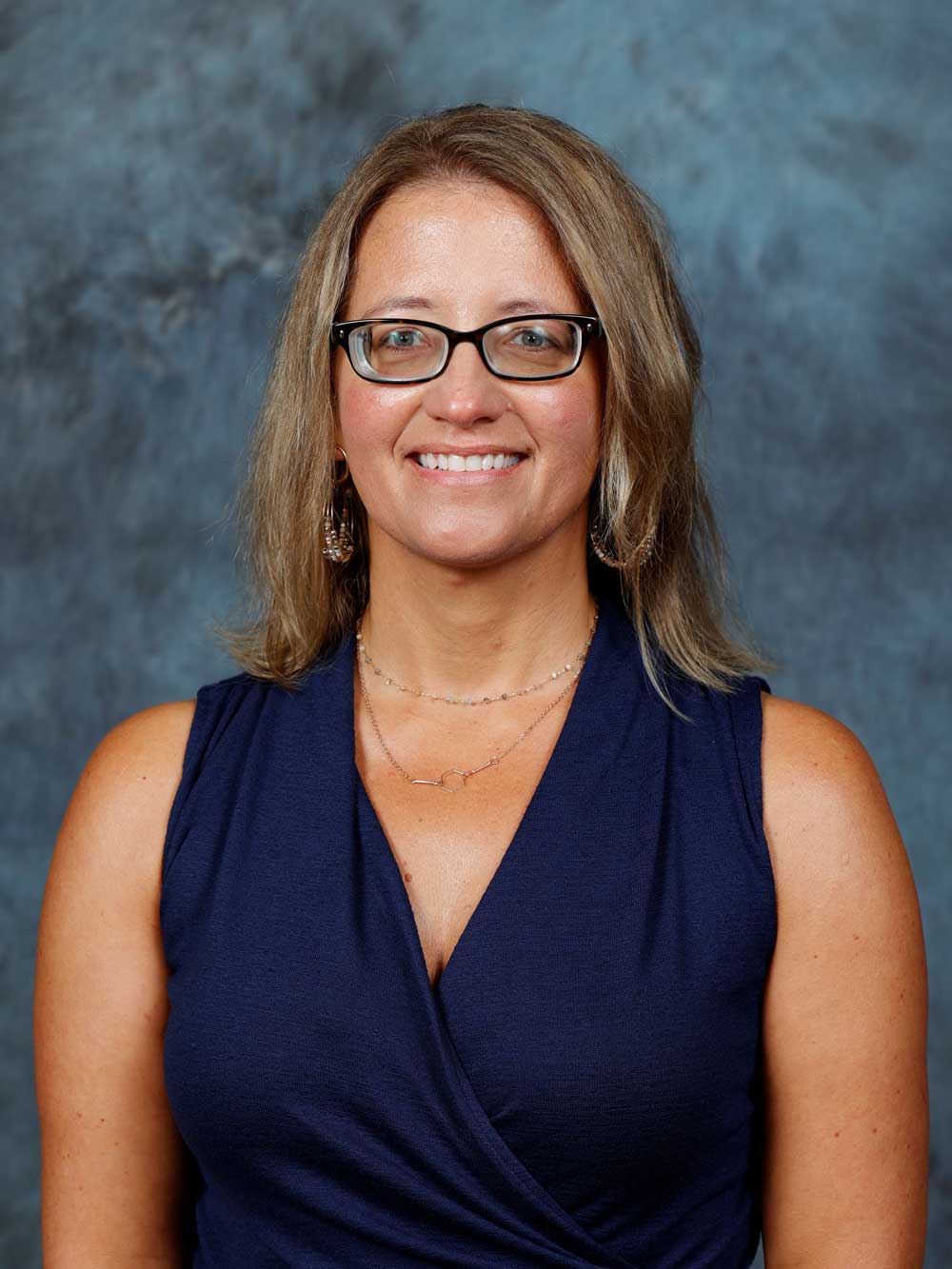 Reaching all types of learners

Mary Warren, Humanities Division Chair, was one of the faculty members who helped bring Inclusive Access to her department, though it wasn’t exactly love at first keystroke. “At first, I thought, ‘I’m not sure anyone is going to like this,’” she says with a laugh. But she was determined to try whatever she could to help improve her students’ grades. It didn’t take long for her to appreciate what Inclusive Access offered.

Because students have their course materials on the first day of class, Mary realized she was able to dive right into the material, rather than waiting a week or two for everyone to buy their textbook. The technology allowed for richer, more fruitful in-class discussions and opened the door for more thought-provoking homeworking assignments. Accommodations like audio formats, larger print and the ability to download when offline meant that all learners could engage with the material at any time.

What’s more, Mary says she’s now better equipped to meet the needs of different types of learners. “Let’s say I’m teaching a mass communications class about a social distancing theory, and one of my students is a tactile learner and doesn’t fully understand what the theory means,” she says. “I need to show them what this theory looks like rather than tell them or let them read about it. Inclusive Access gives me more time to be able to do that. Before, I wasn’t able to meet everyone’s needs, but now, I feel I can. You're always going to have students who don't do the work. But for the ones who are really trying hard, you're not leaving them behind with Inclusive Access. They're actually excelling and doing better.” Mary’s passing rate once hovered around 60%; it’s now at 84%.

She isn’t the only faculty member at Co-Lin who has embraced Inclusive Access. Digital course materials are now available in 144 courses across nearly every division of the school and save each student an average of $1,400 per year. Ten years ago, Inclusive Access was in trial mode. Today, Co-Lin students expect it.

Charting their own path

Destiny Hill just finished her freshman year at Co-Lin, and so far, all her classes have used digital materials. The transition from print to digital was “a little rocky” at first, she admits, “but once you figure out how to use the book online to your advantage, it’s way better than the actual paper book.” She likes being able to save a certain paragraph, write digital notes and categorize sections to easily find later.

Another perk? Feeling confident walking into a college-level class for the very first time. “My family told me I’d be stressed because I wouldn’t know how to get my book in time for the first day. But this was way easier than they told me. I got into class, and I knew what was going on because I already had the book.”

There’s also less of an excuse to put off doing schoolwork. “Most days, you’re on your computer,” Kyler says. “So if you see you have something due, you’re more likely to do it because you already have the resources you need to do the work.”

In fact, once Kyler discovered courses with Inclusive Access, he sought them out whenever possible. Besides the lower cost and convenience, those courses also offered audio formats that appealed to him as an auditory learner. Through persistent hard work, he watched his grades soar.

When Kyler entered Co-Lin, he was a C student. In May, he graduated as a member of Phi Beta Kappa with plans to attend a four-year university. “You make your own destiny in those classes with eBooks, because you already have what you need when you get in,” he explains. “The rest depends on you.”