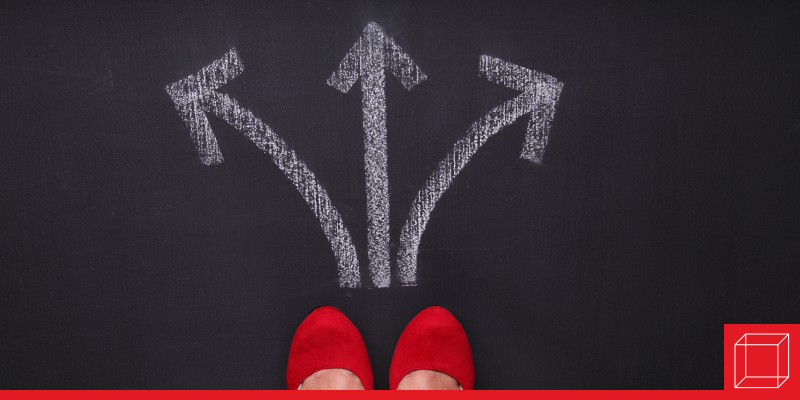 After performing at Rolling Loud in July 2021, rapper DaBaby became the center of internet controversy for making the following shockingly anti-LGBTQ statement: “If you didn’t show up with AIDS, HIV, or any of those deadly sexually transmitted diseases that will make you die in two or three weeks put a cell phone light in the air . . . Fellas if you ain’t sucking dick in the parking lot put a cell phone light in the air.” DaBaby’s comments drew several responses. Fellow rapper TI defended DaBaby, explaining that the stage was “not the place that rappers go to be sensitive and soothe everybody’s feelings. It’s a place to go to have a good time.” Singer and actor Demi Lovato posted an image of their bare chest with the message “HIV is not a Gay Disease” on Instagram. As I witnessed the controversy unfold in the media, I was drawn to the sociological implications. DaBaby’s comments are part of harmful discourse that stigmatizes LGBTQ communities and hampers efforts to prevent, test, and treat HIV.

HIV Is Not Just a Gay Disease

Just as Demi Lovato proclaimed, HIV is not a gay disease. However, it is still stigmatized, marginalized, and characterized as affecting only the LGBTQ community, regardless of its ongoing global impacts. In 2020, 37.7 million people globally were living with HIV. And, while AIDS-related deaths have declined 64% since the peak in 2004, approximately 680,000 people died from AIDS-related illnesses worldwide in 2020. Religious and science institutions have contributed to the harmful idea that HIV is a “gay disease.” The first cases of HIV were detected in gay men in the 1980s. Early research scientists labeled the disease GRID, or Gay-Related Immune Deficiency. Many Christian leaders declared AIDS was a punishment from God. The association of HIV and gay men was cemented even after cases of HIV were diagnosed among intravenous drug users, newborns, and blood transfusion patients. While medical professionals have moved away from gay-identified language and meanings when discussing HIV, LGBTQ people continue to be ostracized and stigmatized by individuals and institutions that perpetuate the harmful idea that HIV is a gay disease.

The Intersections of HIV

According to sociologist Celeste Watkins-Hayes, the HIV pandemic is shaped by multilayered or intersectional inequalities. In other words, the intersections of multiple marginalized identities place certain groups at higher risk for contracting the virus, such as young Black gay men, who are disproportionately diagnosed with HIV/AIDS. Kimberlé Crenshaw coined the term intersectionality to describe the ways groups experience multiple oppressions. In her 1989 essay, Crenshaw used the analogy of traffic to explain that oppression, like traffic in an intersection, may flow in multiple directions. If an accident happens, it can be caused by cars traveling from any number of directions and, sometimes, from all of them.

Following Crenshaw’s analogy, both racism and homophobia influence the disproportionate diagnosis of HIV/AIDS in young Black men who have sex with men (MSM). Men in a 2014 study conducted by Emily Arnold and colleagues described being subjected to racism from whites and excluded from white gay spaces, while also being estranged from their families and the larger Black community. Both racism and homophobia are barriers to HIV prevention and treatment. Racism and the exclusion from gay white spaces contribute to feelings of isolation among Black MSM. Homophobia in the home, church, and larger community also contributes to isolation and can lead to unprotected intercourse as Black MSM seek intimacy. These experiences are often further compounded by income inequality concentrated in Black neighborhoods, which means Black MSM have limited access to high-quality health care, housing, and HIV prevention education.

The Power of Words

When defending DaBaby, TI explained that the stage is a place to have a good time. TI’s explanation prioritized entertainment value and creative expression over the impact DaBaby’s words had on listeners. But as The Read co-host Crissle explains, “Words mean things!” Words, such those DaBaby used, are a powerful social and cultural tool that has shaped the HIV pandemic. By initially labeling HIV GRID (Gay-Related Immune Deficiency), research scientists established the association of HIV with same-sex behaviors. Religious institutions reinforce the association of HIV and LGBTQ communities through sermons and lesson infused with homophobia. The National Alliance of State and Territorial AIDS Directors (NASTAD) and the National Coalition of STD Directors (NCSD) identify HIV-related stigma as a barrier to HIV prevention, testing, and treatment. DaBaby’s comments are not just entertainment. They are part of a broader social fabric that stigmatizes LGBTQ people and people living with HIV/AIDS.

1. Why is it important to consider the intersections of inequality when examining social issues such as the HIV pandemic?

Watkins-Hayes, C. (2014). Intersectionality and the sociology of HIV/AIDS: Past, present, and future research directions. Annual Review of Sociology, 40, 431-457.