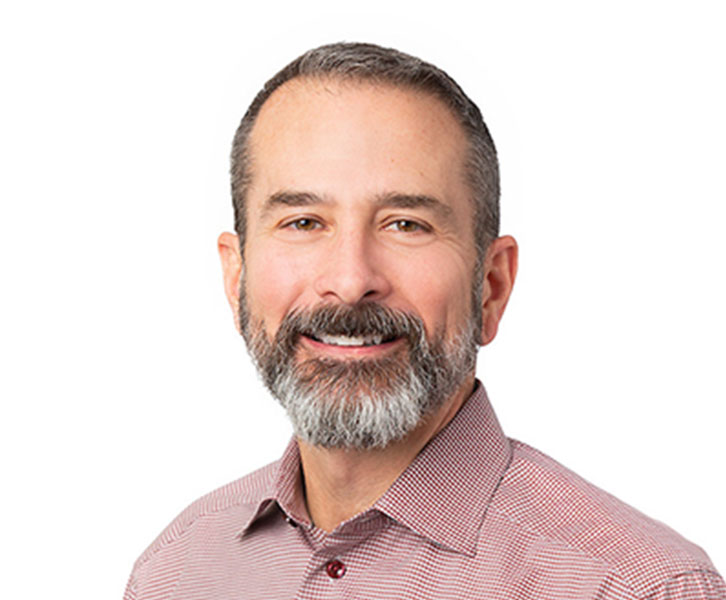 Sean Ryan is president of McGraw Hill's School group, which is responsible for providing PreK-12 educators and learners with programs, tools, and services supported by differentiated pedagogical instruction and purposeful technology. He was named to his position in April 2020 after serving as CEO of Wall Family Enterprise and before that as SVP and General Manager of Fuel Education, where he was responsible for strategy, marketing, sales, implementation, support and product development for the business..

Prior to these roles, Sean was SVP of Sales, Service & Platform at McGraw Hill, leading the School group’s sales, implementation and training organization. His long career in education includes high profile roles at Campus Management, Scantron Corporation and The Princeton Review of Japan. Sean is also a former military intelligence officer, having served in a variety of capacities in the U.S. and abroad and rising to the rank of captain.

Sean graduated with a Master of Science degree in Management from the Stanford Graduate School of Business, a Master of Arts in International Relations from the University of Arizona and a bachelor’s degree in Soviet Studies from the United States Air Force Academy.