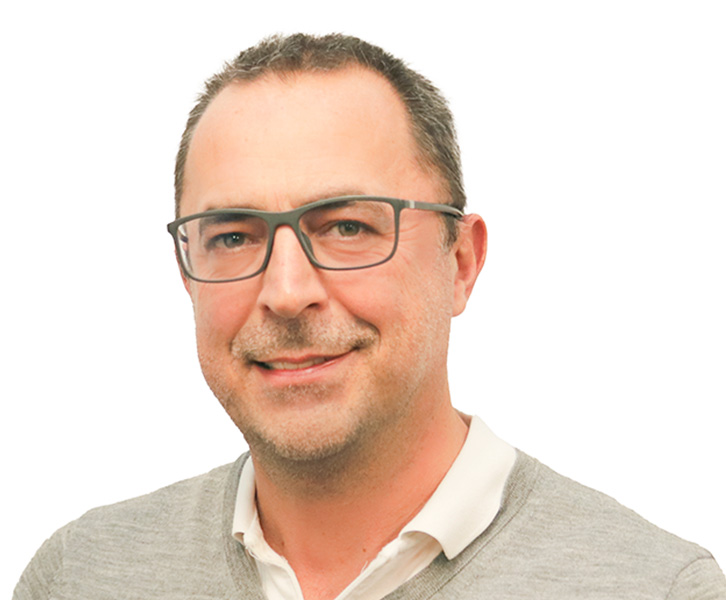 Tony Lorin was named President, International, in May 2020. He is responsible for McGraw Hill's business serving the K-12 and Higher Education markets outside of the U.S., distributing McGraw Hill products in 75+ languages to more than 100 countries across the Americas, Asia-Pacific, Europe, India and the Middle East. Before being named the group’s President, Tony served as Chief Operating Officer and Chief Financial Officer for McGraw Hill International, and as Global Head of Financial Planning & Analysis before that. Throughout his career, Tony has spent significant time living and working in Asia, Australia and Europe and is well-travelled in Latin America, India and Canada – all important markets for McGraw Hill.

Before joining McGraw Hill Education in 2012 as CFO for Asia-Pacific, Tony held various positions at The McGraw Hill Companies in Paris, Sydney and Singapore. He began his career as an Auditor at PwC.

Tony holds a Master’s degree in Finance/Audit from Tours Business School in France. He is based in London.