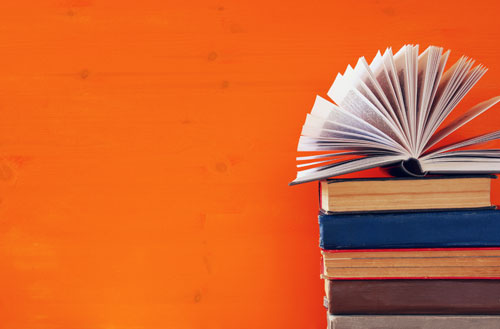 The semester is almost done, the weather is slowly but surely getting nicer, and it’s time to officially start planning for the summer. And what better way to do that than by buying some nice and new, just-for-fun summer reading material?


McGraw-Hill has a lot of literature lovers amongst our ranks so here’s our 2018 Summer Reading recommendations. Enjoy!