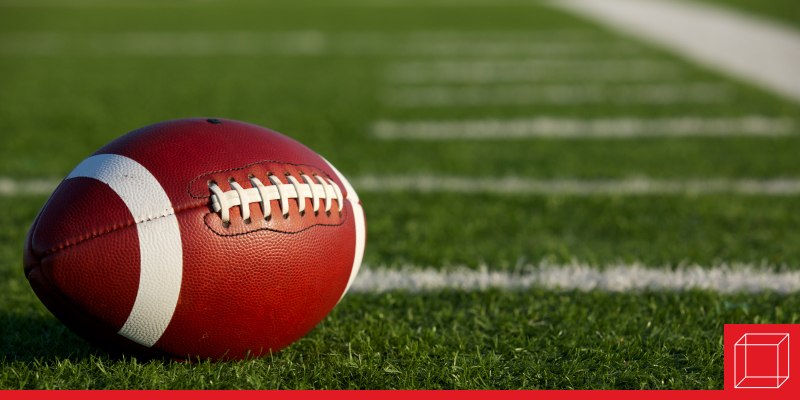 Watching Super Bowl ads is as much of an American tradition as watching the Super Bowl itself. Super Bowl viewers often rank their favorite ads and take to social media to share their thoughts, further expanding the reach of the ad well beyond the game’s average 42.7 million viewers. As we reported in an article for Auburn University, the cost of a 30-second ad has reached a record $7 million for this year’s broadcast.

Many advertisers have found what works in Super Bowl advertising. Similar to years past, Super Bowl 2022 commercials leaned into nostalgia, celebrity cameos, comedy, and heartfelt moments.

Read more of our Super Bowl commercial insights and review some of the most talked-about ads below.

Ads That Got Viewers Buzzing

These ads scored a touchdown with viewed. View the ads people can’t stop talking about:

In a 60-second Chevy commercial, actors reprised their Sopranos roles. The Sopranos was a classic HBO series that aired from 1999 to 2007. The commercial featured the opening theme song and recreated the show’s opening sequence. The original opening featured Tony Soprano while the Chevy commercial featured his daughter, Meadow Soprano, now 15 years later. This generational shift is meant to highlight the next generation of vehicles as Chevy promotes its first-ever all-electric Chevy Silverado. The commercial ended with the tagline, “A whole new truck for a whole new generation.”

Amazon’s Alexa commercial featured real-life celebrity couple Scarlet Johansson and Colin Jost. The advertisement poked fun at consumer fears of artificial intelligence-powered technology being too invasive, concluding it was best that Alexa cannot read minds. While some critics took to social media to say the ad was too on the nose, others celebrated its humor. Either way, this commercial had viewers abuzz.

Google created a 60-second spot that acknowledged that camera technology has historically not been designed with dark skin tones in mind. The commercial highlighted the company’s commitment to making images more equitable and its technology more inclusive with the Google Pixel 6 smartphone. Google tapped popular musician Lizzo, featuring her new song If You Love Me.

Coinbase’s mysterious QR code commercial was so successful that it momentarily crashed the cryptocurrency exchange platform’s app. If viewers were tech-savvy enough to scan a QR code bouncing across a black screen with their smartphones, they landed on a webpage reading “Less talk, more Bitcoin.” Though the commercial likely went over many viewers’ heads, it connected with the people most likely to be in the company’s target audience. QR code technology has been relatively mainstream for more than a decade, but many people have found it hard to grasp much like Bitcoin.

This article can be used to discuss advertising (Chapter 12: Dimensions of Marketing Strategy).

This article was developed with the support of Kelsey Reddick for and under the direction of O.C. Ferrell and Linda Ferrell.

Linda Ferrell and O.C. Ferrell, "The Heat is On – A Look at Super Bowl 2022 Ads," Auburn University Harbert College of Business, https://harbert.auburn.edu/news/the-heat-is-on-a-look-at-super-bowl-2022-ads.html