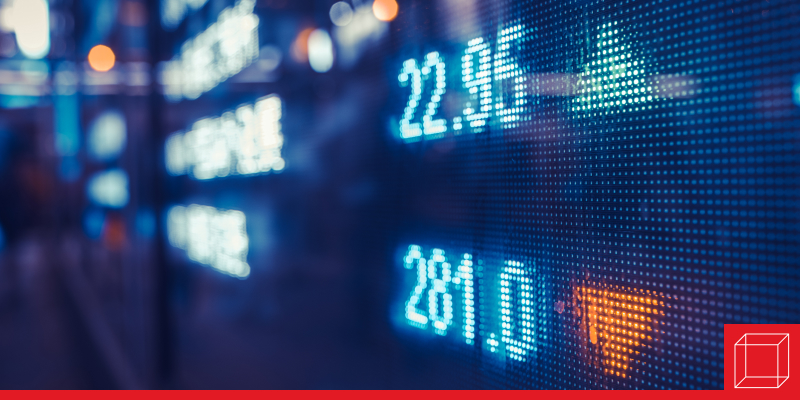 Day trading—speculating on securities within the same trading day—has become popular in recent years with many young investors. This trend was partially fueled by the COVID-19 pandemic, which created a high-risk, high-reward environment for trading. Robinhood, which is particularly popular with tech-savvy Millennials, attracted 3 million new users during the early months of the pandemic. Additionally, most major brokerages have followed in Robinhood’s footsteps to offer zero-commission trading, opening up investing to the masses.

The wave of zero-cost investing in a volatile market was further complicated by the rise of meme stocks. This phrase is used to refer to stocks that quickly gain notoriety and virality due to social media attention rather than company performance.

For example, traders drove the share price of GameStop, a video game store, up by 1,700% in January 2021. The stock price has significantly declined since the trading frenzy. A $10,000 investment in January 2021 would have been worth about $2,600 just a year later. Other examples of meme stocks include AMC Entertainment and Bed Bath & Beyond.

Many criticize Robinhood and others for gamifying stock trading and including gambling-like features. Additionally, many major brokerages now allow for the trading of fractional shares, which some gambling experts say is similar to penny slots where people make small stake bets that feel less risky and thus motivate individuals to make more trades.

Meme stock traders who bought and sold at the right time enjoyed impressive gains, but many inexperienced traders held on to the stocks past their prime. The stock market, in general, has had a volatile year to date with meme stocks and cryptocurrencies being particularly hard-hit. Some investors who joined in on meme stock trading have seen their investments tumble dramatically.

Sometimes, people who experience losses on their trades attempt to chase them to try and win their money back, but investors that trade frequently tend to see worse outcomes. The meme stock craze was fueled partly by amateur traders who may not have the experience to see signals that it is time to trade or know how to handle a loss. Others who saw the writing on the wall were able to sell their stocks and move their funds to safer investments.

This article can be used to discuss investing (Chapter 15: Money and the Financial System) and the stock market (Chapter 16: Financial Management and Securities Markets).

This article was developed with the support of Kelsey Reddick for and under the direction of Geoffrey Hirt, O.C. Ferrell, and Linda Ferrell.