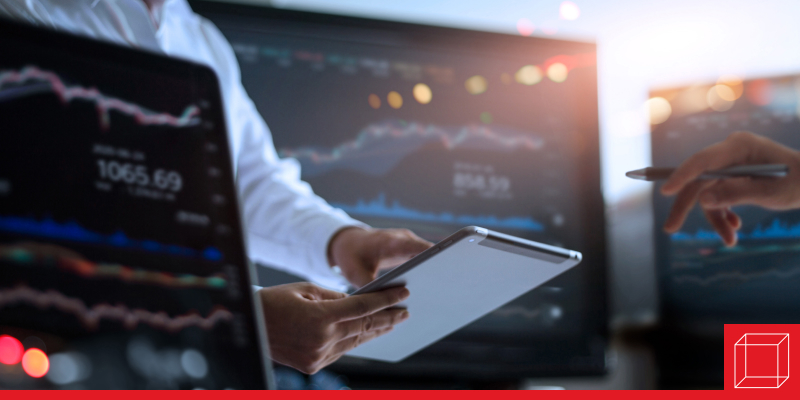 Royal Dutch Shell PLC is considered to be the greenest big oil company due to its efforts to reduce emissions and adjust its strategic direction relative to its competitors. Even though the oil and gas company is considered a leader on carbon emissions and environmental, social, governance (ESG) factors in its industry, the company’s stock trades significantly lower than competitors Exxon and Chevron.

From the looks of it, Shell has not benefited from its strategic plans for a decarbonized future. For this reason, Third Point LLC, a major activist investor in Shell, is pushing the company to separate its fossil-fuel operations from its renewables business to more effectively retain and attract investors.

Shell was the first oil company to focus on reduced carbon emissions from customers and has made more progress than competitors to transition away from its legacy fossil fuel business. The company is the closest of any of the oil giants (e.g., BP, Exxon Mobile, Chevron, and ConocoPhillips) to meeting the carbon target established by the Paris Agreement, an international treaty on climate change.

Interestingly, Shell’s ESG ratings are better than Tesla’s. Even so, Shell does not appeal to anti-oil investors. To change this, Third Point, an activist investor, believes Shell should be split into two entities, separating its fossil-fuel operations from its renewables business. Third Point says this strategy is easier for investors to understand

In this scenario, the fossil fuel side of Shell might appeal to traditional oil investors more than it currently does, and the greener side of the business would attract investors looking for heavy investment in growth. Third Point says that the current business organization does not fully satisfy either type of investor.

Shell sold its U.S. shale-oil business to ConocoPhillips for $9.5 billion. This is likely due at least in part to ESG pressures that have pushed companies to cleanse themselves of their “dirty” businesses. But, in this scenario, the dirty business simply changed ownership. Oil companies looking to sell parts of their operations may find that buyers are limited which drives prices down. A company willing and able to buy the dirty business may get a great deal and enjoy a healthy return. According to investor Third Point, breaking up Shell avoids the negative consequences of selling off dirty business and is more beneficial for stakeholders. Other oil and gas companies such as Eni, and Italian company, are considering a similar strategy to increase returns.

Many critics of the breakup talks suggest that shareholder pressure and carbon taxes are more effective than the share price at affecting change. Additionally, some industry experts suggest that in the long run, separating dirty business from green business ultimately has little effect on the environment.

Shell has defended its integrated strategy, saying that the company is stronger as a single entity. Shell believes its oil and gas business is necessary to fund its lower-carbon business, so the two should not be separated.

This article can be used to discuss social responsibility (Chapter 2: Business Ethics and Social Responsibility) and investing (Chapter 16: Financial Management and Securities Markets).

This article was developed with the support of Kelsey Reddick for and under the direction of O.C. Ferrell and Linda Ferrell.

James Mackintosh, "Shell Is the Greenest Big Oil Company. Look What That Got It," The Wall Street Journal, October 31, 2021, https://www.wsj.com/articles/shell-is-the-greenest-big-oil-company-look-what-that-got-it-11635698403