NEW IN THE Twelfth EDITION

Chapter 1
includes discussion of the Wells Fargo scandal, an updated overview of economics and politics in China and Russia, and a brief glimpse at Brexit as well as Martin Shkreli, indicted financier and exploiter of the U.S. pharmaceutical market. Thomas Piketty’s highly publicized research examining income inequality and the decline of the middle class is also discussed.

Chapter 2
offers updated discussions of the governmental response to the role of big banks in the Great Recession that resulted in large fines for big banks but few white-collar imprisonments. General Motors’ ignition switch failure is examined as a business ethics/criminal scandal, and a brief case study of the ethical implications of working for a boss who is an authoritarian “jerk” also is provided.

Chapter 3
examines criticism of a “rigged” U.S. tax code permitting tax havens abroad, as well as corporate and family wealth as threats to democracy, along with evidence of an increasing embrace of social responsibility by the business community and millennials. The decision of Dan Price, Gravity Payments CEO, to implement a $70,000 minimum wage for his employees also is discussed.

Chapter 4
poses such questions as whether a Missouri court can assert jurisdiction over a Texas vehicle dealership in a breach of contract claim brought by a Missouri resident who purchased a truck on eBay from it, and whether an employer’s discovery request for an employee’s cellphone GPS records to defend against a wage claim should be granted. The discussion of whether a party to a lawsuit can be served a summons via Facebook is updated. Whether online legal services such as the smartphone app Shake resolve or make starker the differences in access to justice also is considered. Discussion of the bill “The Fairness in Class Action Litigation Act of 2017” is included.

UNIT ONE Business and Society
1 Capitalism and the Role of Government
2 Business Ethics
3 The Corporation and Public Policy: Expanding Responsibilities

Learn more about the new edition by visiting this virtual brochure.

Want to see the Instructor Resources for the new edition?
Log in to Connect or click HERE and a representative will provide access as soon as the resources are available. 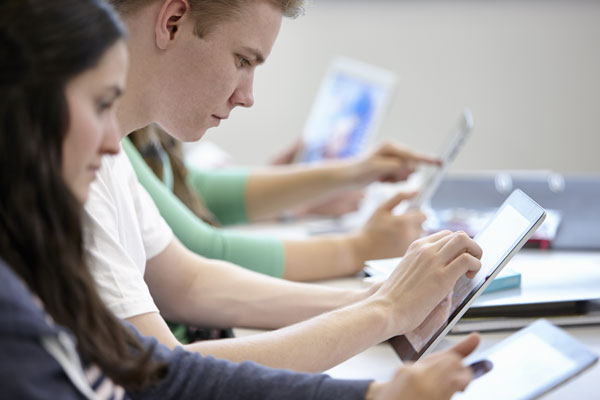 Available within Connect, SmartBook actively tailors content to the individual student- The more a student interacts with SmartBook, the better it gets to know what they know and what they don’t know, helping students to maximize study time. By providing students with a safe place to make mistakes, showing them the areas they need to work on most, and by giving them consistent, personalized feedback at the exact moment they need it, SmartBook helps them to bridge their knowledge gaps and come to class prepared.