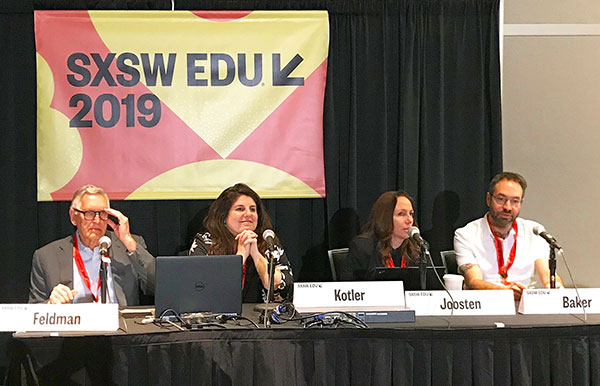 When award-winning science writer and experimental psychologist Maria Konnikova decided to take up poker a few years ago, she started from scratch. "I had no idea how many cards were in a deck," remarked the 34-year-old at SXSW EDU in Austin this past month. But within a year, Konnikova had amassed over $200,000 in winnings from poker tournaments, beating some of the best players in the world – and unlocking some of the mysteries of how we learn along the way.

Konnikova revealed some of her secrets to maximizing learning at this year's SXSW EDU, where several speakers shared her passion for exploring how the brain works to improve teaching. Read on for some of their best advice on how to open the mind to master a new skill, both inside the classroom and out.

Regardless of who you are – student, educator, or an experimental psychologist who plays poker really well – there's always more to learn about learning.

To discover more about the way we learn, visit our Learning Science page.