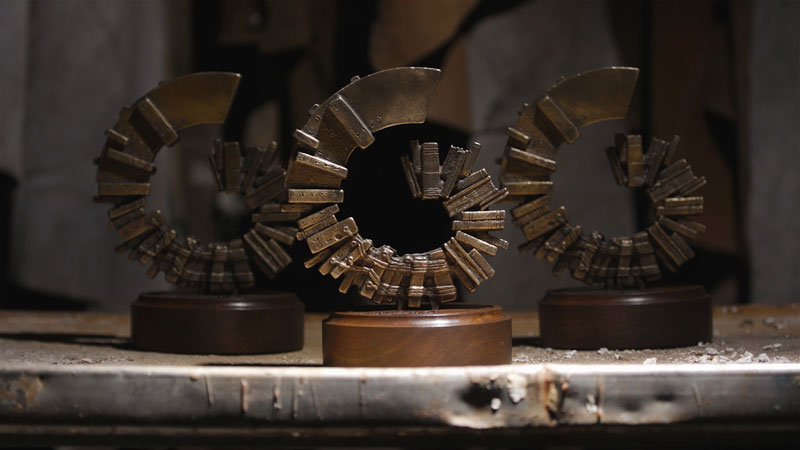 NEW YORK (September 1, 2016) – The nomination window opened today for the 2017 Harold W. McGraw, Jr. Prize in Education, which honors innovation and has become one of the most prestigious educational awards since its founding in 1988. The Prize is administered through an alliance between McGraw-Hill and Arizona State University, which began in 2015.

The public will have the opportunity to submit nominations by visiting McGrawPrize.com until October 31st, 2016. The 2017 Prize winners will be featured at and join in an evening reception during the ASU GSV Education Innovation Summit in Salt Lake City, Utah, on May 8-10, 2017.

The Harold W. McGraw, Jr. Prize in Education annually recognizes outstanding individuals who have dedicated themselves to improving education through new approaches and whose accomplishments are making a difference today. The Prize includes three categories: U.S. K-12 and higher education, and international education. Honorees receive an award of $50,000 and a bronze sculpture designed by students from ASU.

Other past Prize winners include:

“Since the Harold W. McGraw, Jr. Prize in Education was founded in 1988 to honor my father, we have recognized some of the most important education leaders of the past generation,” said Harold (Terry) McGraw III, former CEO and Chairman Emeritus of the Board of The McGraw-Hill Companies. “My family and I are thrilled to see how the Prize has grown over the years to become one of the most sought-after recognitions in education.”

“It is an honor to be involved with this program that recognizes leaders who have done transformational work on behalf of students and learners around the world,” said David Levin, President and CEO of McGraw-Hill. “Highlighting the work of innovators who make a profound difference both raises awareness and inspires others who are striving to improve education.”

“This prize recognizes more than an individual moment of discovery,” said Dr. Michael Crow, president of Arizona State University. “It spotlights those who build creative processes and structures that foster a mindset of perpetual innovation, constantly rethinking and changing how we do things and make things. That’s how we will transform education and the world.”

For updates on the Prize and news from past winners, connect on Twitter at @McGrawPrize or follow the conversation at #McGrawPrize.

McGraw-Hill is a learning science company that delivers personalized learning experiences that help students, parents, educators and professionals drive results. McGraw-Hill has offices across North America, India, China, Europe, the Middle East and South America, and makes its learning solutions available in nearly 60 languages. Visit us at mheducation.com or find us on Facebook or Twitter.