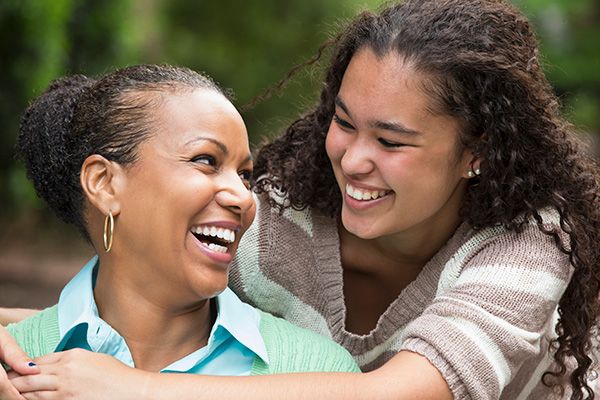 We all encounter stressors in life, but some people handle stress better than others. One person may come undone emotionally at the slightest provocation, whereas another seems able to handle even a major stressor with grace and control. Many personal factors play a role in our susceptibility to stress—and one of those is the amount of affection we give and receive.


Affectionate people react to stressful situations differently than non-affectionate people. In a 2010 study, participants kept diaries in which they reported on all of their affectionate exchanges with others for a week. They also completed a measure of their typical levels of affectionate communication, both given and received. In the study, the diary report was termed “state affection,” as it reflected the amount of affection exchanged recently, and the other measure was termed “trait affection,” as it indexed the amount of affection exchanged typically (not within a given time frame).


After completing these measures, the participants reported to a laboratory where they went through a 50-minute procedure designed to elevate their stress. The procedure included a number of stressful activities, such as having to solve challenging math problems while under duress. During the procedure, participants gave blood samples for measurement of the pituitary hormone oxytocin, which has been shown in other studies to have calming, pain-reducing effects. 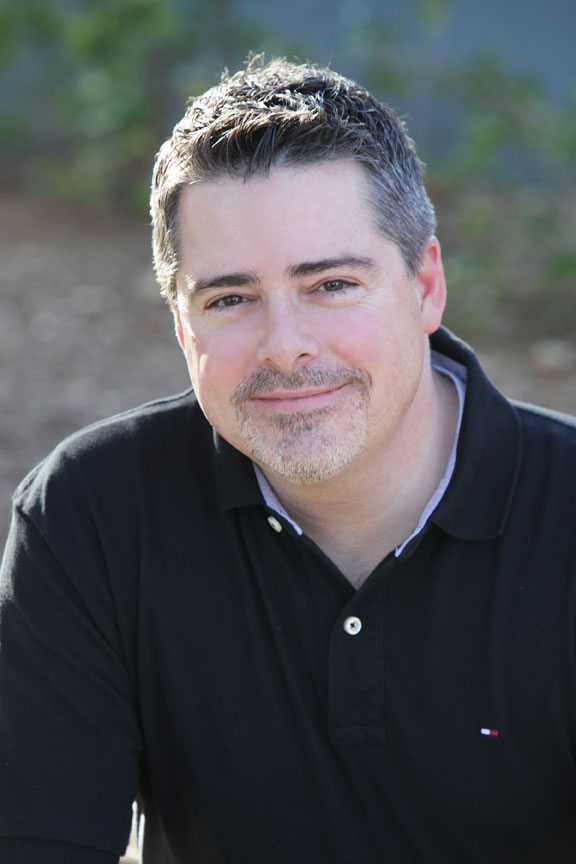 Kory Floyd is a professor of communication at the University of Arizona. His research focuses on the communication of affection in close relationships and its effects on stress and physiological functioning. He has written 15 books and over 100 scientific papers and book chapters on the topics of affection, emotion, family communication, nonverbal behavior, and health. He is the immediate past editor of Communication Monographs and former editor of Journal of Family Communication. His work has been recognized with both the Charles H. Woolbert award and the Bernard J. Brommel award from the National Communication Association, as well as the Early Career Achievement award from the International Association for Relationship Research. A native of Seattle, Professor Floyd received his undergraduate degree from Western Washington University, his masters degree from the University of Washington, and his PhD from the University of Arizona. He is the author of three McGraw-Hill texts: Public Speaking Matters, 2e, Communication Matters, 2e, and Interpersonal Communication, 3e.