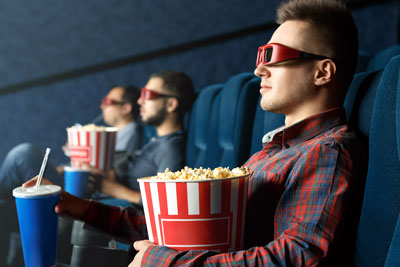 The semester is over, the papers have been marked and the grades are turned in. It’s finally time to take a moment and enjoy what winter break is really all about…binge watching movies to your heart’s content.

No matter if you’re spending time with friends and family, resting and relaxing, or traveling here are some great movie options for everyone.